Back to Our Roots

Clarkson & Wallace has moved its office back to Warm Springs. 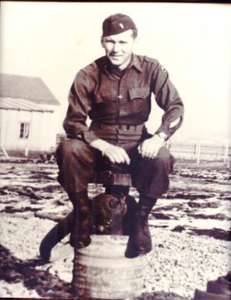 In 1947 Thomas R. Wallace and James L. Clarkson returned from active duty in WW II and founded Clarkson & Wallace in Warm Springs. Tom had roots in Williamsville and Warm Springs. Jim was from Millboro. They developed a reputation for honesty, expertise and devotion to the communities of Bath and Highland counties.

My family moved to Warm Springs in 1968 and my stepfather, Dutch von Schilling, joined Tom in 1974 when Jim Clarkson retired. In 1985 I moved home and joined Tom and Dutch. Tom later became my son’s godfather and Tom’s stepdaughter, Nell Carpenter, joined us in 2005. 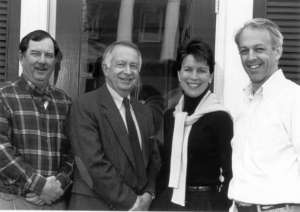 We got lucky again when Bill Bratton left his NRCS service and joined us in 1991, later opening our Monterey office with Randy Richardson. In 2006 Dutch retired and I partnered with Homestead Preserve and moved our office to the Virginia Hot Springs Building on Main Street in Hot Springs. 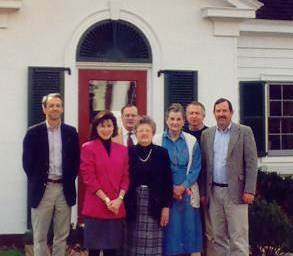 That phase introduced us to many wonderful people and brought Scott Robertson into our family. Beth Rogers and Trudy Woodzell form the core of our operations and keep us all on the right path, while Crystal Salvatore handles sales, leasing and her own business. My son, Will Hodges, returned in 2016 to join our efforts as my partner. There’s not room to cover everyone who has built what we are today and sustain us into the future, but I know that as a team they are a reflection of what we all value in a community we are lucky to be a part of.

Regardless of where our office is located, it has always been the people of Clarkson & Wallace that have made the difference. Real estate, insurance and property management are all people businesses; working with families who really want to be a part of our communities to find the right home, protect it, and care for what they’ve built and cherish. 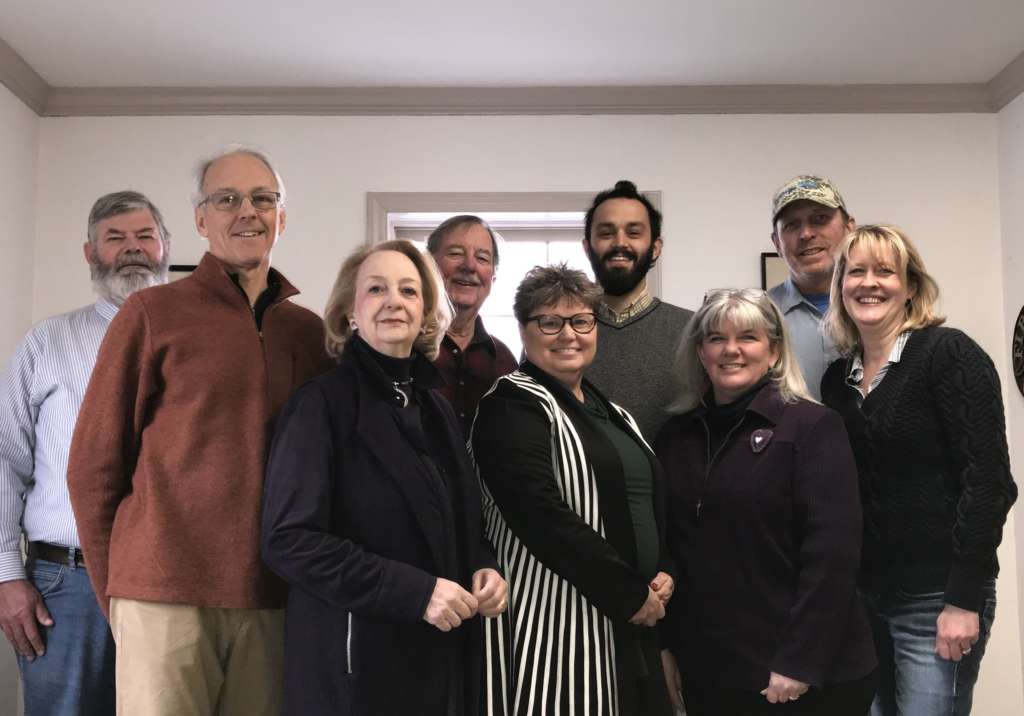